Teardown & repair of iPhone 6/6+ : With a larger screen and smooth rounded edges, the iPhone 6/6+ is a dramatic departure from the exterior design that Apple introduced with the iPhone 4. But their are not only just the outside changes, Apple has also made lots of tweaks on the inside bundle, which make the iPhone 6/6+ faster, & able to store more data, and easier to open and repair. Here we are going to tell you the entire process of Teardown repair of iPhone 6/6+. 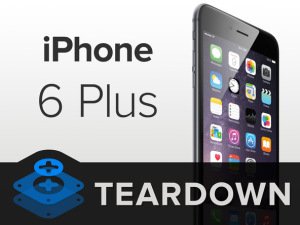 Unlike the similar looking previous handsets, the iPhone 5 and 5S, there’s no mistaking the iPhone 6 for one of Apple’s devices. Its has got a 4.7-inch display which is larger than anything Apple has given before, also to add is that it is having a much thinner case , and it’s rounded edges give it a distinctive look. And it is also very easy and to teardown & repair iPhone 6/6+.

Unfortunately, many of the iPhone 6/6+ design changes are also hidden within the device and are only visible once you crack it open. Thus we will be telling you all the process and complications of teardown & repair of iPhone 6/6+. 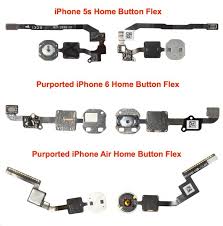 Cracking open of the new iPhone 6/6+ is way much easier than cracking opening of it’s previous iPhones. But you will still be needing to remove the two Pentalobe screws which are given along the bottom edge of the device, which can only be done with a special screwdriver. But Apple has relocated and changed the pattern of the ribbon cable on the Home button, which basically means you would no longer be needed to worry about tearing it open, while popping open the front panel of the device. This makes the process of teardown & repair of iPhone 6/6+ way much easier. 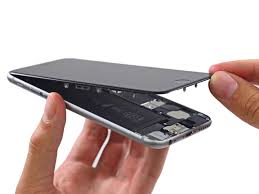 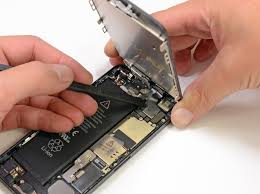 The main system circuit design board of iPhone 6/6+, is very much similar to the usual shape and design of the circuit boards in previous iPhones. But it has now got a comparatively larger section, that runs horizontally right across the top of the new iPhone 6/6+. 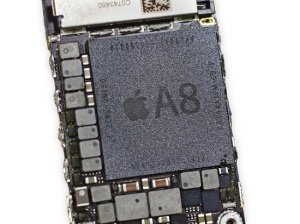 But the only problem is that, the shields that cover the iPhone 6/6+’s motherboard are soldered permanently in it’s place, which blocks the view of the components like new A8 processor, M8 motion tracking chip, and most of the other important chips. This step of the Apple is also understandable , as they cannot show everything. Since we wanted to put this phone back together in working condition we did not touch this shields, during our teardown & repair process of iPhone 6/6+. 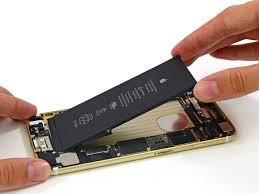 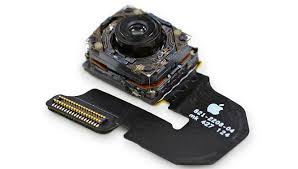 During our teardown of the iPhone 5S, we found that the rear-facing camera of that device was covered with just a thin, rubber flap. Apple has replaced this flap with a metal cover in the new iPhone 6/6+. this is impressive change in hardware design of iPhone 6/6+ . 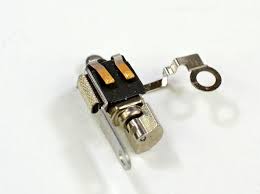 Despite the entry-level iPhone 6 still consists of puny 16GB of storage, the top-end model has got the storage capacity of 128 GB, which is twice of the iPhone 5S (64GB).

There’s nothing revolutionary about the iPhone 6, but Apple definitely took a big leap forward with its hardware design & circuit design of iPhone 6/6+ and also in construction having a bigger screen, newer body, and lots of new or relocated components, which makes the process of teardown & repair of iPhone 6/6+ way much easier.