Firefox OS vs Android OS smartphones :- Here we have mentioned the comparison between the two hugely popular operating systems (OS) for the smartphones that are controlling the smartphone market these days the Android Operating System and the Firefox Operating System. We have also mentioned the merits and the demerits of Android OS and Firefox OS. So just read this post thoroughly and you will surely be able to judge best for you.Here we will let you know exactly all round Firefox OS comparison with Android OS. 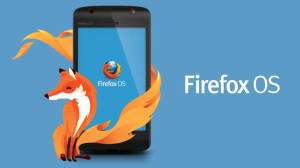 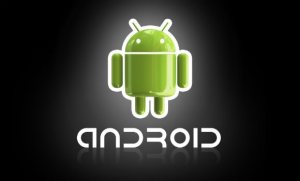 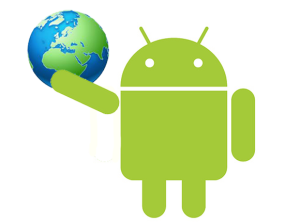 This fight between Firefox OS vs Android OS is gonna be interesting to see in later stages of this war, but it is very clear that when we do Firefox OS comparison with Android OS, the one which provides consumers with better user experience at reasonable price is gonna surely win, be it either Android OS Smartphones or Firefox OS Smartphones.